A native of Chattanooga, Kevin McKenzie enjoyed running since he was very young. In fact, he was only 8 years old when he started participating in track. He was so good at it that he became the #1 400-meter runner in the 1994 All City competition.

While he greatly enjoyed the sport, McKenzie’s focus was to attend college one day. Soon after he graduated from Brainerd High School, he enrolled in Chattanooga State Community College for one year and then transferred on a track and field scholarship to Barber-Scotia College, where he completed his associate’s degree.

His educational journey did not stop there, however. McKenzie transferred to Middle Tennessee State University, where he graduated with a Bachelor of Science in criminal justice administration, then attended Cumberland University, where he earned his master’s in public service management in 2013.

In 2013, McKenzie joined the district as a family involvement specialist in the McGavock Cluster, bringing with him a great deal of experience working with youth through a number of organizations, including the Department of Children’s Services, where he served as an investigator and Juvenile Court liaison, and Monroe Harding, where he worked as a chaplain, residential counselor, and residential coordinator. He also was a team leader for school-age before- and after-care programs at the YMCA of Middle Tennessee, a youth program coordinator at Backfield in Motion, and a teacher at Genesis Academy.

During his tenure as a family involvement specialist, McKenzie contributed to turning Napier Elementary from a priority school into a Reward school. He also worked tirelessly in the McGavock cluster on a series of tasks, including facilitating Parent University workshops and bridging the gap between the feeder schools.

He also was very active in various programs and partnerships and was part of the MNPS Mentorship Alliance team that implemented the Boyhood to Manhood mentorship training program, as well as the Pregnancy Care Center within McGavock High School.

And by working closely with the leadership at Two Rivers Middle School and McGavock High School, “I contributed with the implementation of In Full Motion, a program that provides the best ACT prep available, nutritional counseling, tutoring for standardized tests, after-school programs, exercise programs through athletics, college tours, and the Parade of Champions awards and recognition ceremony for our students,” McKenzie said.

McKenzie now serves at Eagle View Elementary as a coach for the Restorative Practice program, an approach to creating, building, and maintaining positive relationships between students, staff, and teachers to better resolve problems or disagreements that may arise within the school. Restorative practice emphasizes open communication circles that allow everyone to share their concerns and solutions.

“Restorative practice is very significant, especially during the pandemic, because our community of schools are hurting, but we are working together to make sure our students’ social and emotional needs are being met,” McKenzie said.

He is also on the school’s leadership team and sits on many different community task forces and community boards.

Adaptability comes easily for McKenzie, particularly when facing unforeseen circumstances such as the current pandemic.

“I have had to take on many different responsibilities at Eagle View with the shortage of teachers being out for quarantine,” he said. “I have had to change the way I interact and engage with the students, such as greetings in the morning and assisting during lunch and dismissal times.”

A piece of advice McKenzie has for new MNPS employees is not to settle just in their area of work but rather to seek to learn new skills, create and develop new relationships, and “make your light shine wherever you are in this school district.”

Outside of his busy work in MNPS, McKenzie enjoys finding new restaurants, traveling, meeting new people, and making a difference wherever he goes.

1 in 5 Struggle With Dyslexia. The Literacy Center Helps K-12 Students.

Coming to Disney Plus in December 2021 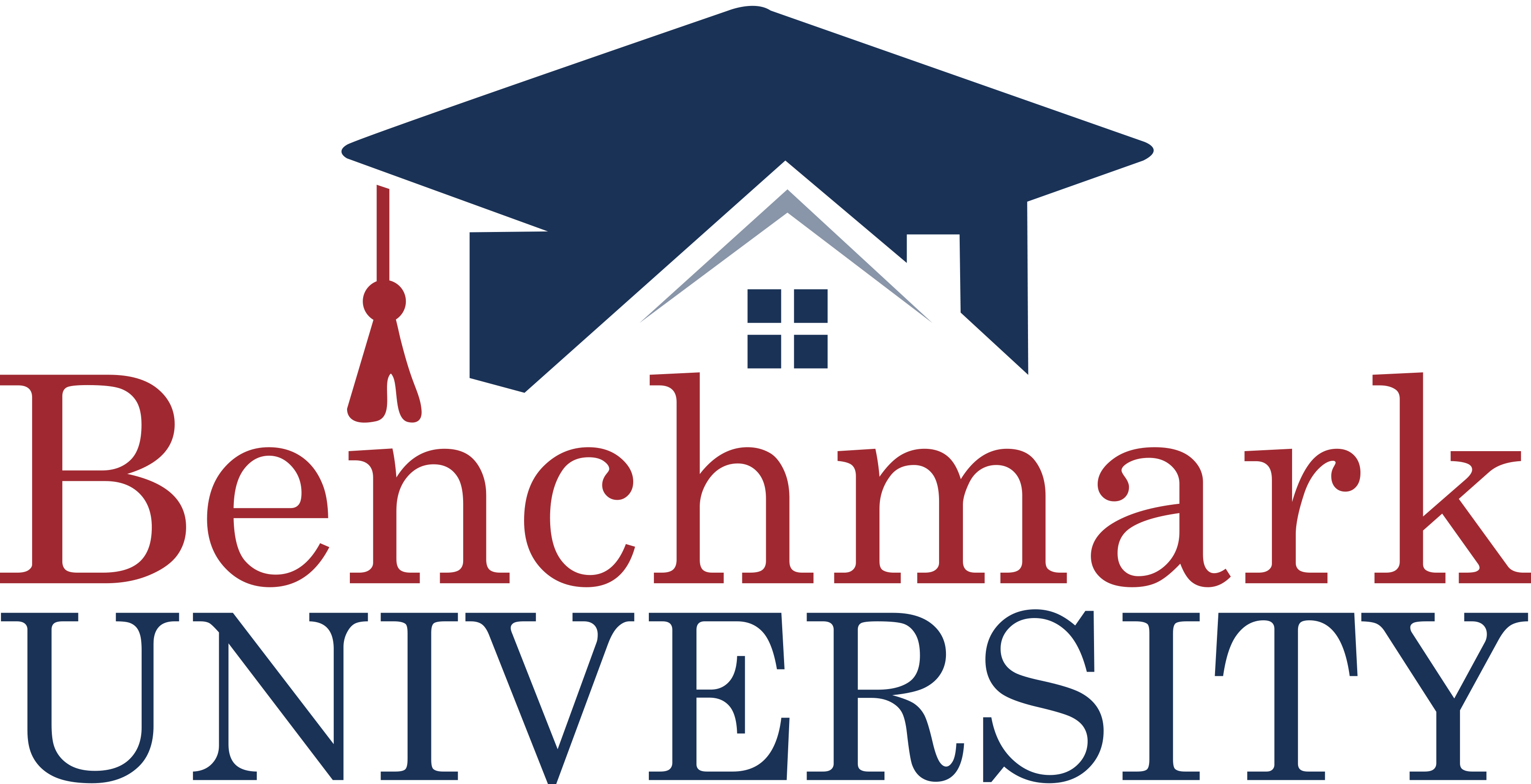